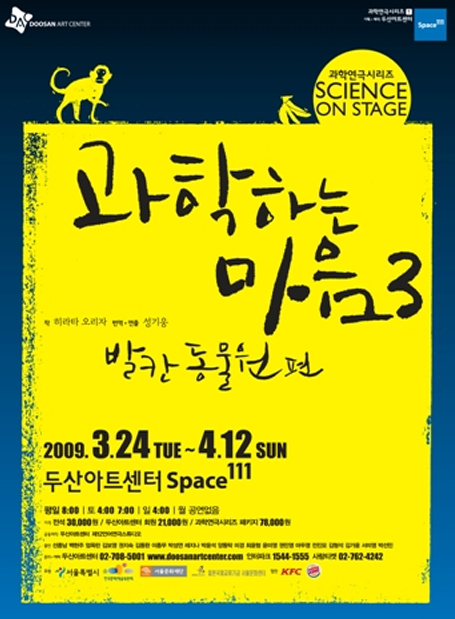 HirataOriza’s The Scientifically Mindedseries is introduced to Korea for the first time by director Seong Gi-woong.The third installation, titled The BalkanZoo, depicts the correlation between human beings and science in anentertaining and in-depth way. Setin a life science lab in 2010, this play deals with various issues in modernscience including the latest studies about brains and primates. Where is themind of human beings heading for in the era of highly sophisticated sciencetechnology. 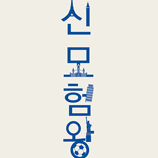 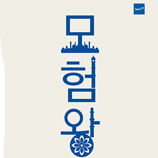 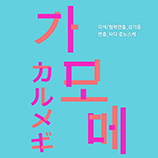 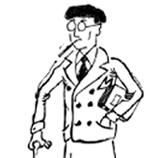 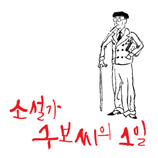 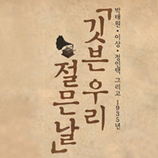