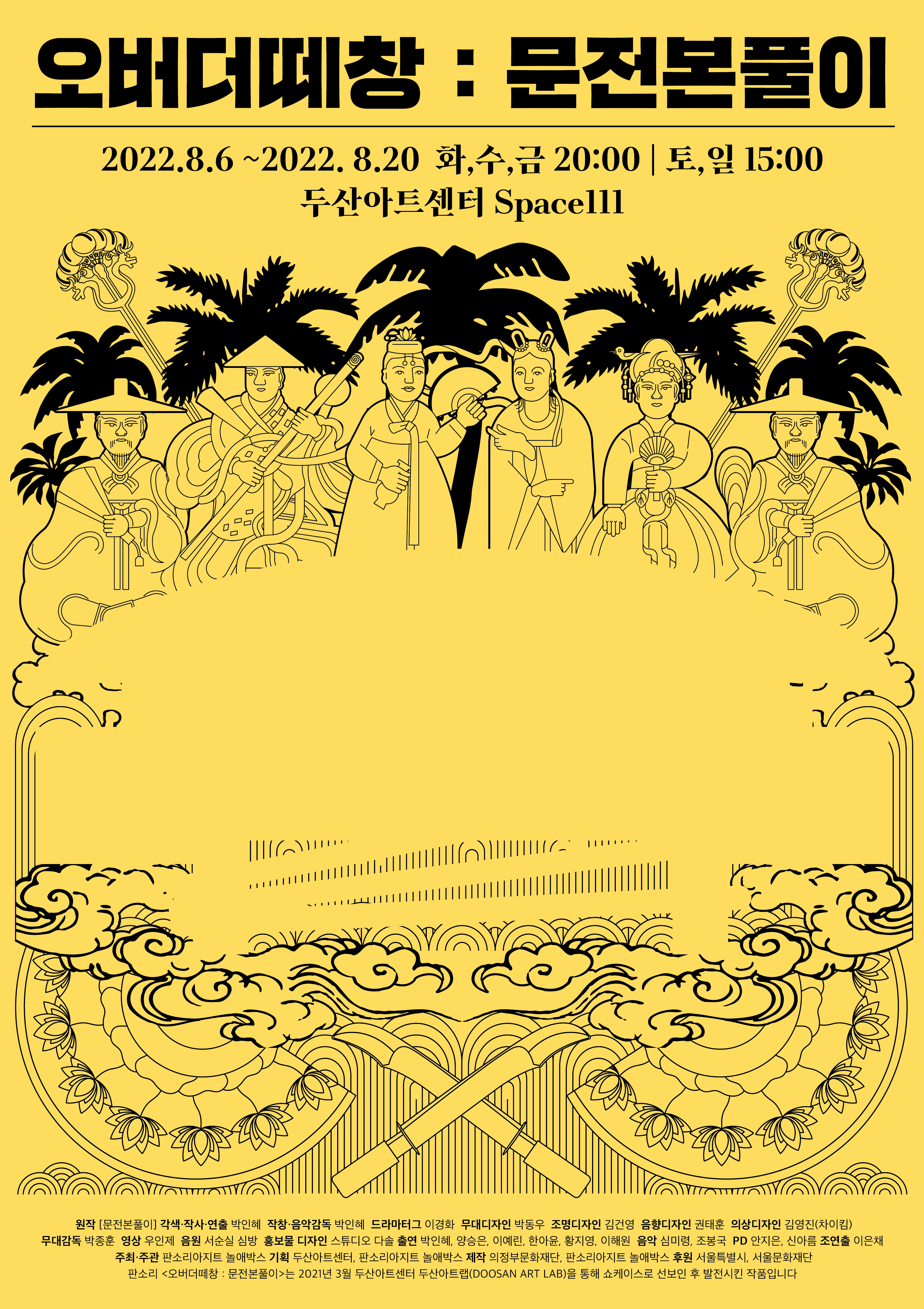 Over the Crowd singing of Pansori: Munjeonbonpuri

Based on Jeju Island’s folk mythology, Over the Crowd-singing of Pansori: Munjeonbonpuri introduces the history of gataeksin (‘household gods’) through a mass-chorus singing of pansori. Munjeonbonpuri is a story of a family coming together to overcome its troubles, a shamanistic myth that explains the birth of various munshin (門神, ‘door-gods’) that watch over many parts of the house in all cardinal directions,  including the kitchen, toilet, front and back door. The work introduces many characters, including the incompetent father Namseonbi, the devoted mother Yeosan Buin, seven sons including Nokdisaeingi, and the villain Noiljeodae, portraying various relationships of conflict and salvation and sending a message about the importance of communication within the family. The work was developed through DOOSAN ART LAB Theatre 2021, and official performances were launched in the same year at Seoul Performing Arts Festival and Uijeongbu Music Theatre Festival.

Over the Crowd singi... 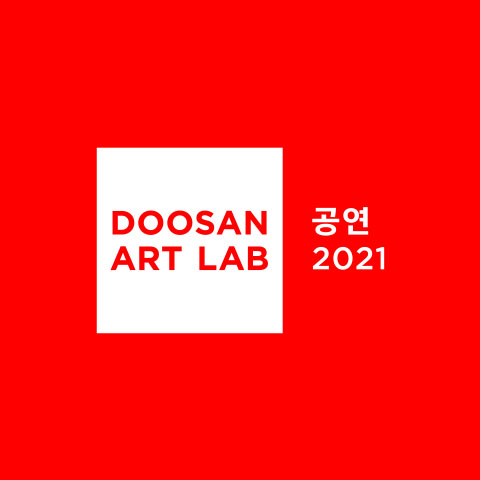