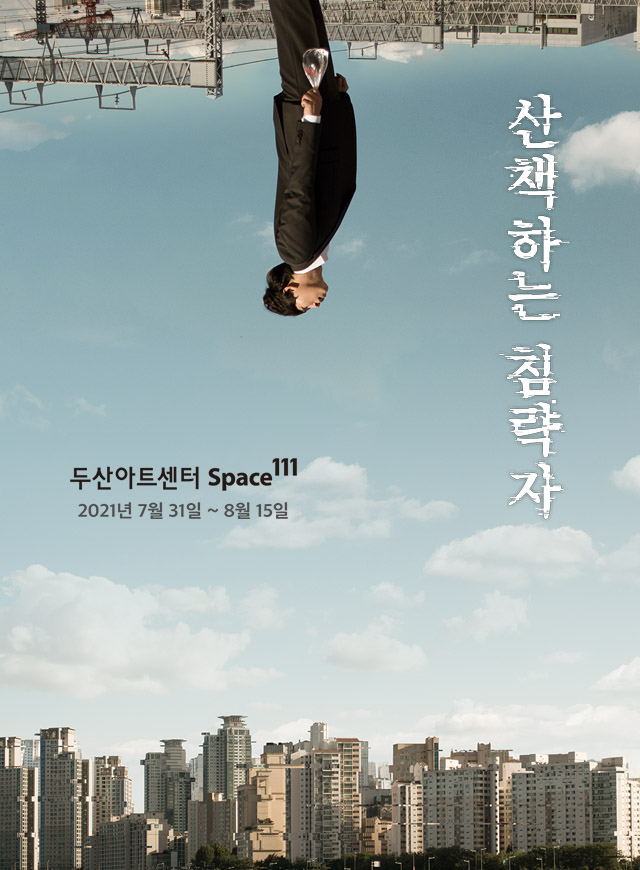 Before We Vanish is a work by Japanese playwright Tomohiro Maekawa, which tells the story of aliens who came to invade the Earth centering on an ordinary couple. Aliens who have come for pre-exploration to conquer Earth penetrate into the human body like souls to collect their “concepts”. The more human concepts the aliens collect, the more they become like “educated and socialized humans,” but humans start to lose the knowledge of concepts they once knew. This asks questions about the “essence of human beings” through an individual who’s lost his humanness and a society that doesn’t believe in what’s going on right in front of it.