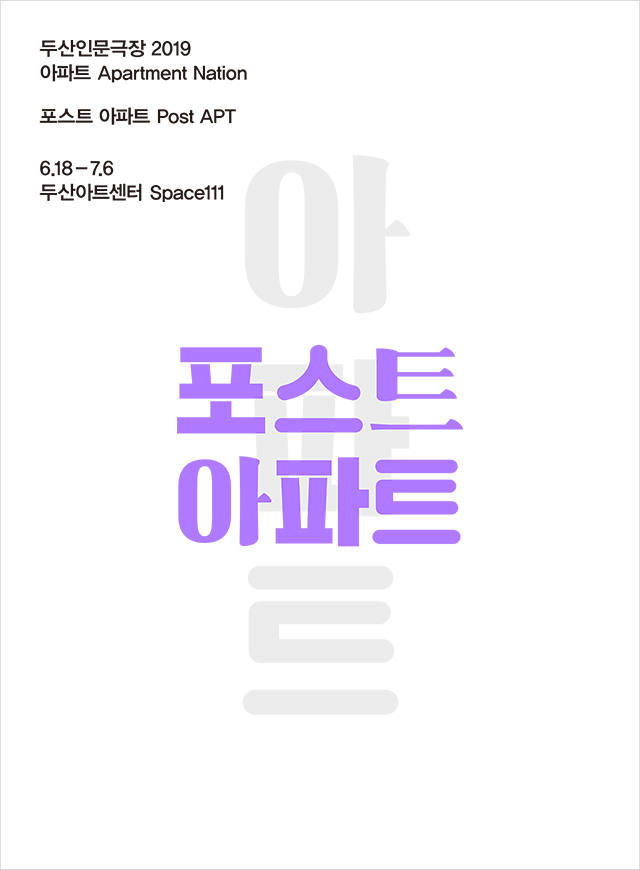 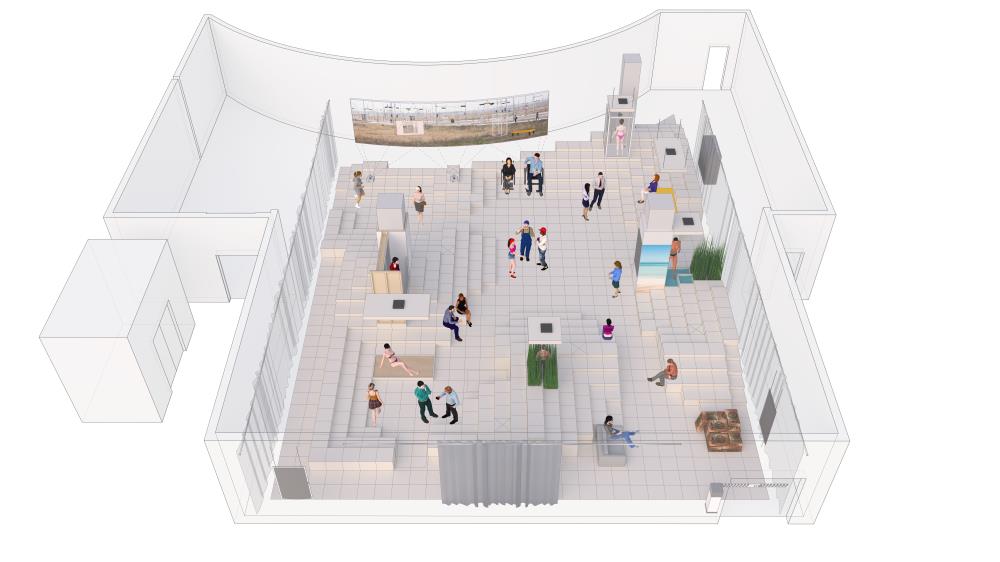 - The seats are non-assigned. As there may be some movement during the performance, please wear comfortable shoes.

- Eye patches will be used during the show. Please take an eye patch in the lobby before you enter the theater.

- There may be different sounds from the speakers, depending on the space of the theater.

- There are loud sounds and ringing in some of the scenes. Pregnant women and people who are sensitive to sound should take this into consideration when booking tickets.

- Performances will take place throughout the lobby, starting from 30 minutes before the show starts.

- Photography without flash is allowed in the theater, before and after the performance.
(From 30 minutes to just before the show time, and right after the end of the show to about 15 minutes past.)

The symbolic architecture of Korea today is not the four gates or the palaces but the apartment. Although the apartment is an architectural structure that came from abroad, it was the most successful in Korea and has become the most ‘Korean’ architectural structure. Apartments in Korea have always been subjects of devaluation in the traditional Western-centered humanities. This is most likely a direct outcome of the fact that the apartment no longer fulfills its function as a dwelling space, but has also become a product for investment. But this doesn’t mean that we can just get rid of apartments altogether. In a country lacking public housing, the apartment is still favored as the most safe and pleasant dwelling space. For the young generation, apartments undergoing redevelopment stir up nostalgia for home. For some, the apartment is an aesthetic subject. In order to deal with the intricately woven sentimentality regarding the apartment, diverse perspectives from various fields including architecture, sociology, economy and anthropology  are necessary to contemplate on the trend of life for Koreans, who have passed through periods of westernization and modernization, and to consider a better direction of life.

Apartments have become the standard form of architecture that represents modern Korea. They have become the subject of desire and proof of accomplishment amidst the rapid economic growth of South Korea. At other times, apartments have come to represent socioeconomic discrimination and despair.  There have been many changes in the last 50 years until these high-rise apartments became the standard form of residence in South Korea. The country has seen the advent of “Apartment Kids,” who think of the concrete towers as their native home as they were born and raised in such buildings. Others have begun to explore apartments as the aesthetic subject of modern Korea, while some aspire to live as a part of an apartment community. Post APT captures the various thoughts, experiences, and emotions about apartments. The play examines the ideals and potential of apartments as a form of shared residence through a new performance format. 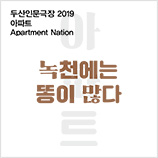 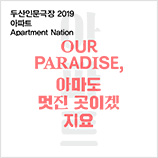 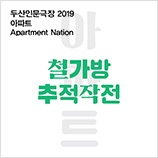 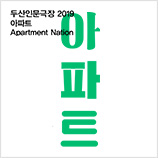